“A Spiritual Path for Centennial Park”

A Labyrinth comes from ancient traditions, physically used as a contemplative tool for reflection or meditation in many cultures throughout history. Unlike a maze, which has several different pathways, a labyrinth has only one single path and there are no dead ends.  The use of a labyrinth has received much attention within the last decade, particularly for its acknowledged therapeutic and medical benefits.

The Centennial Park Labyrinth is made from sandstone (18m in diameter) and is situated within Centennial Park, along Dickens Drive in a small field on the right, beside Lachlan Swamp.

The stones used in the construction of the Labyrinth are Wondabyne Sandstone and Victorian Bluestone.

The initial bulk excavation involved approximately 300T of sand and soil being relocated to the Northern bank of Lachlan Swamp and subsequently reshaped and turfed.

The Labyrinth has a concrete base with edge and beam thickenings. The alternative steel reinforcement detail to use two layers of SL91 steel mesh was adopted for this project. The Sandstone and Bluestone were laid starting from the centre and heading towards the outside of the Labyrinth.  Once the Border of the Labyrinth Path was complete, at around the 6 metre radius mark, the Border Stone at the 9 metre radius was laid. The Rectangular Sandstone pavers were then inlaid to complete the Labyrinth, which is 18 metres in diameter.

On completion of the stonework, re-shaping of the ground surrounding the Labyrinth took place and we created a raised platform to sit and view people using the Labyrinth.

The Centennial Park Labyrinth was opened by her Honourable Dame Marie Bashir on Monday, 15th September, 2014. 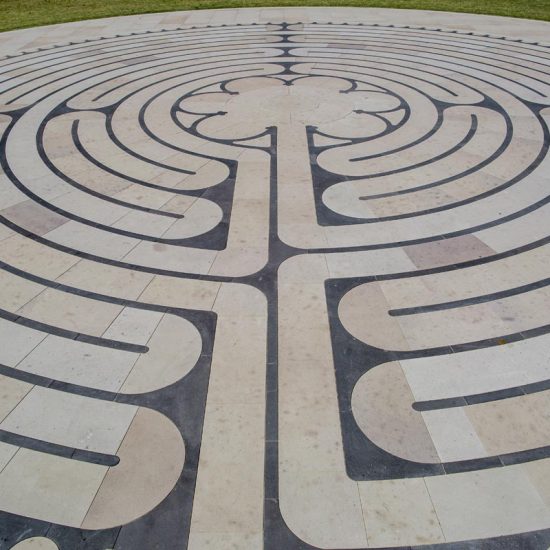 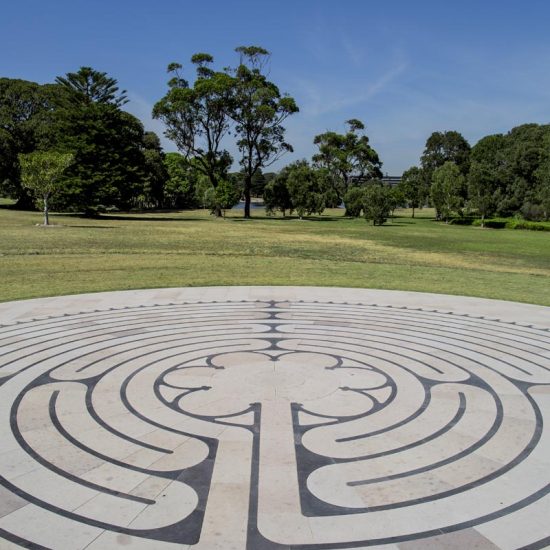 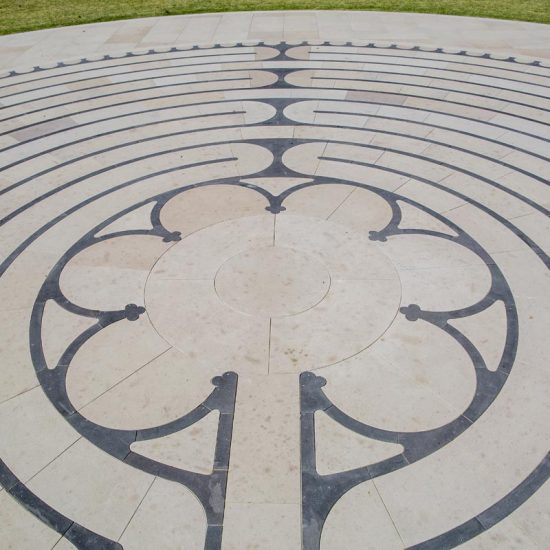 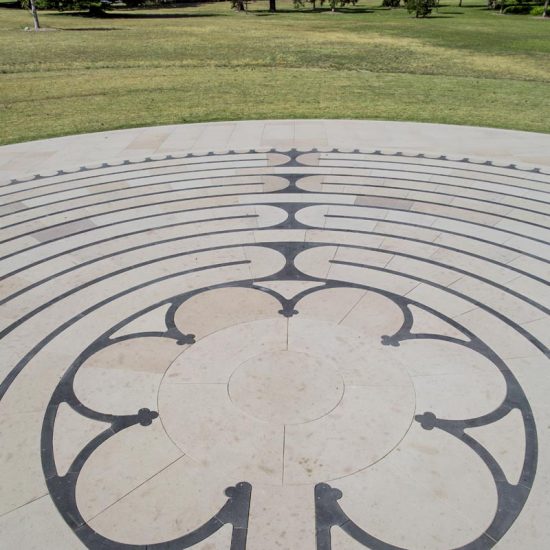 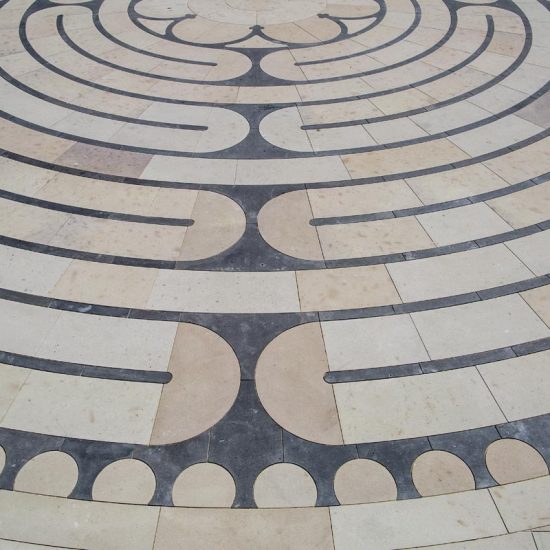 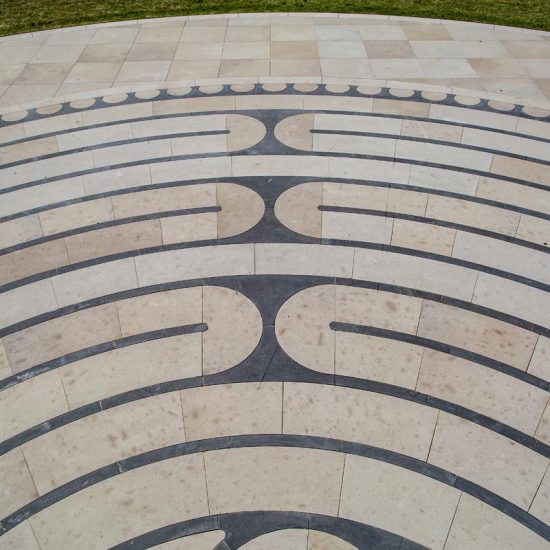 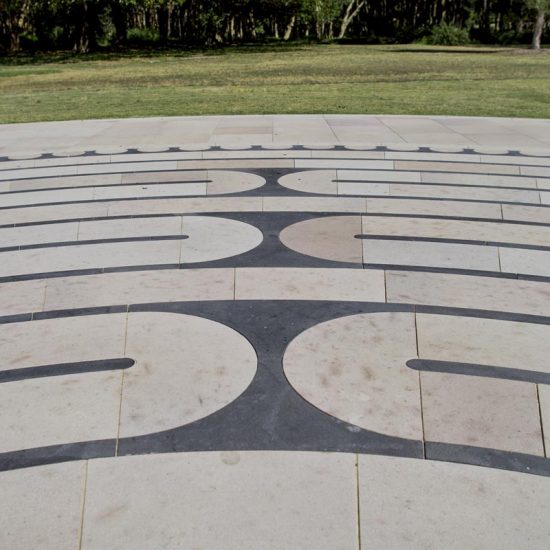 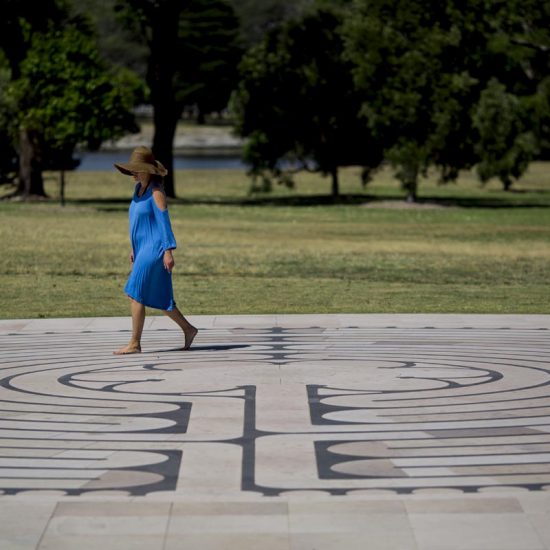 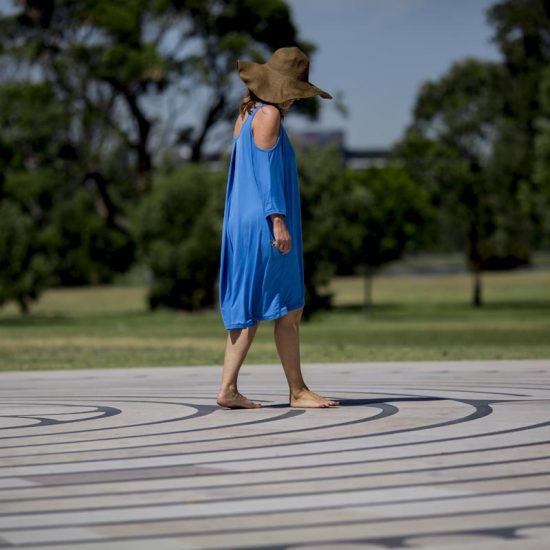 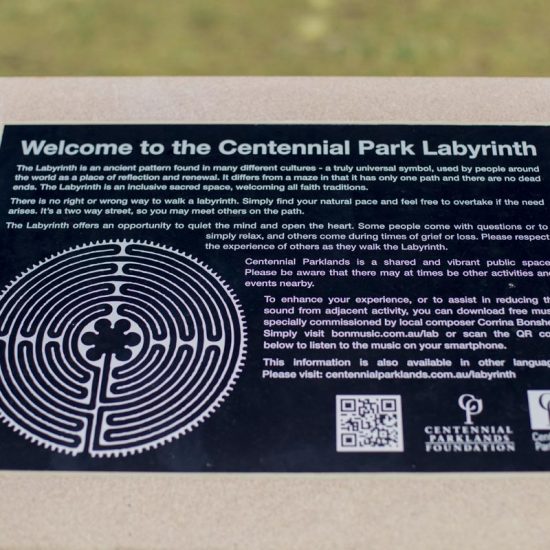 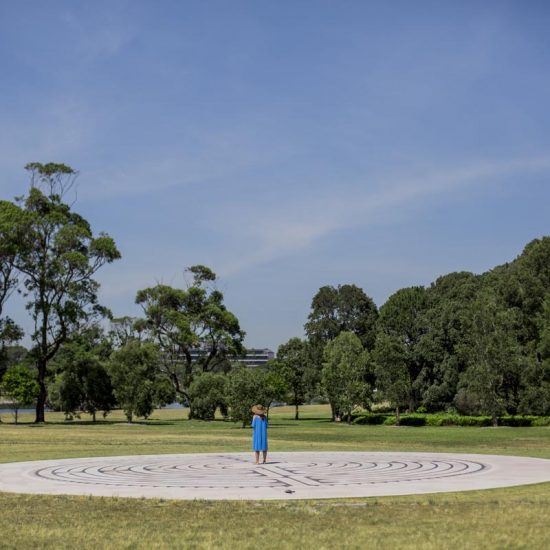 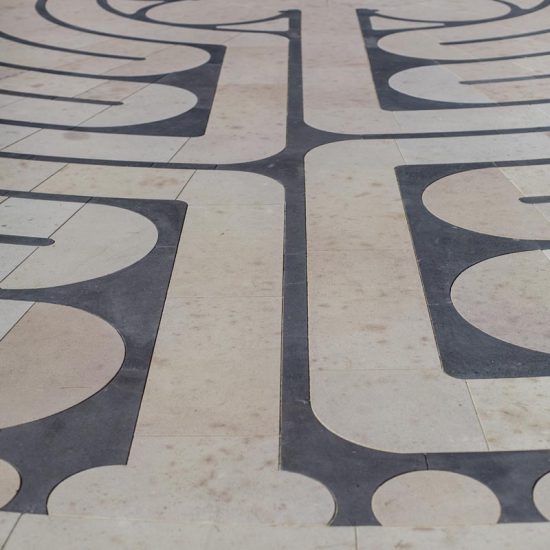 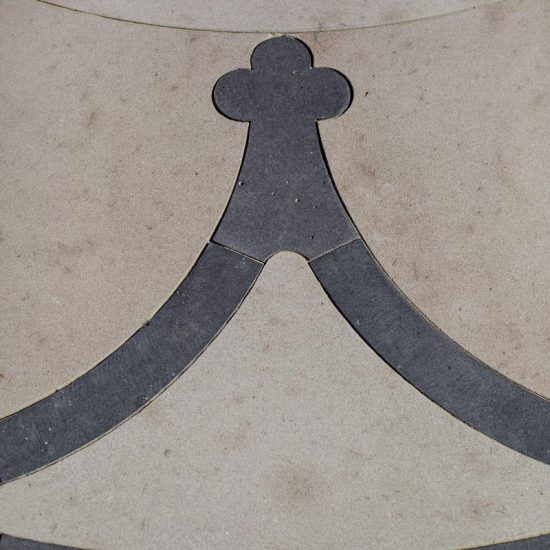 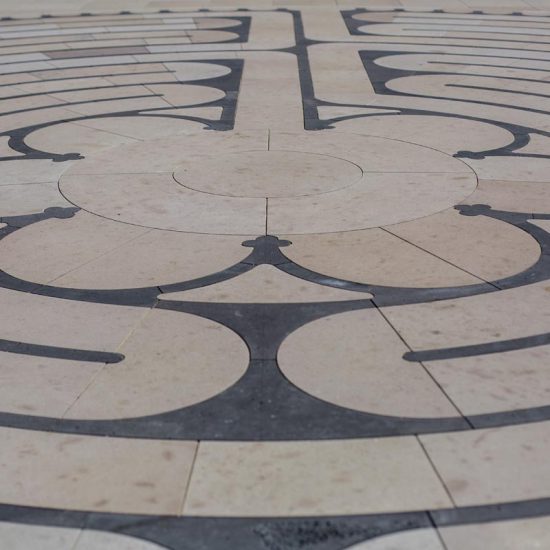 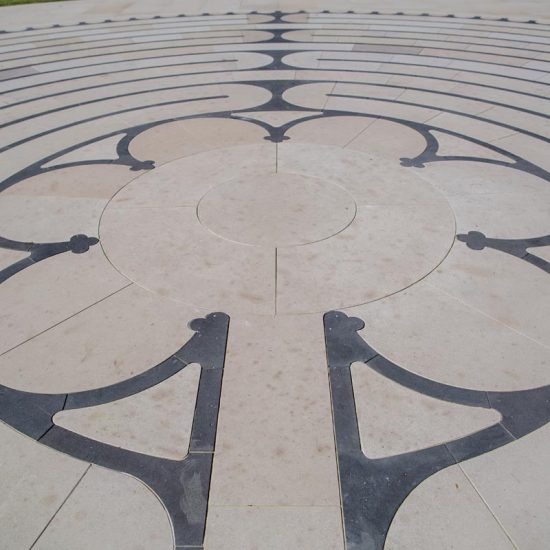 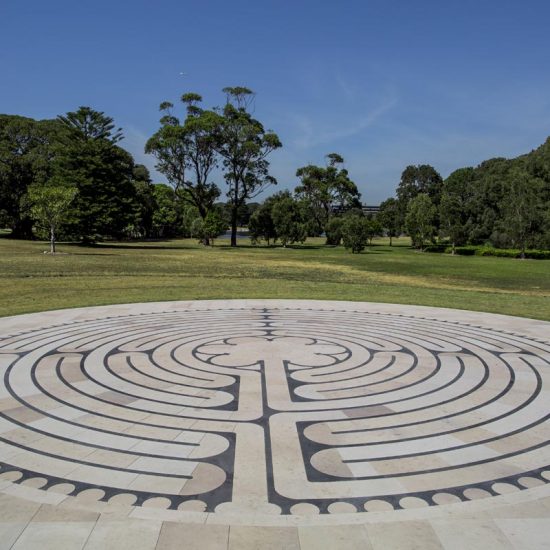 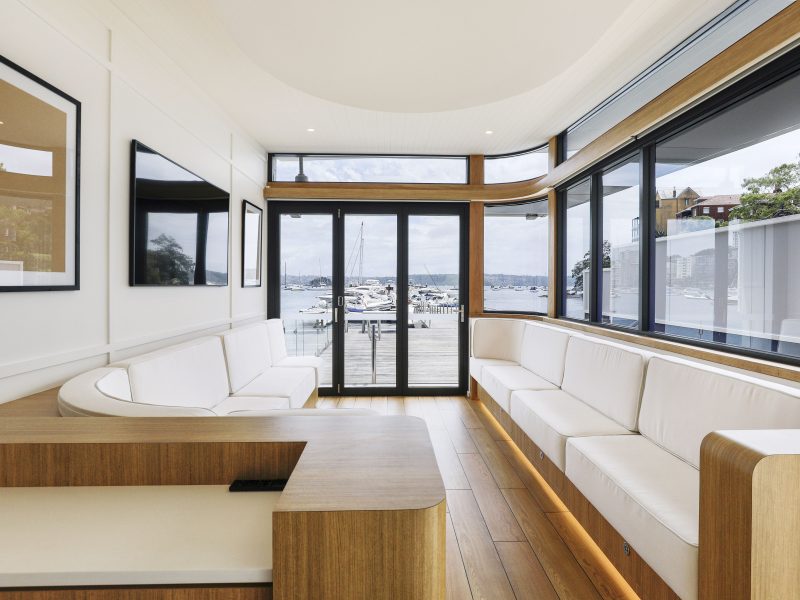 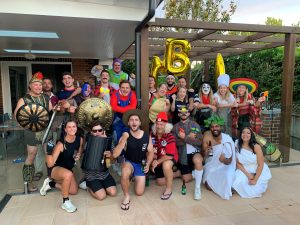