We are proud to announce that this project has won the 2014 NSW MBA Excellence in Construction Awards for Tertiary Buildings $5M-$10M.

The JFF Studios incorporated the construction of a three-storied entertainment and performance space, including high-end architectural and acoustic fitout, complete with complex lighting arrangements, new passenger lift and outdoor terrace.  The JFF Studios have been built within the existing facility at NIDA, overlooking the main entry foyer to the South and the courtyard to the North.

As NIDA’s demand for space from both current enrolments and the Open Programme increases, so too must their learnings spaces.  As extending buildings on their current site is not an option, due to limited space, innovative solutions are required to transform unused space within the existing building to classrooms, rehearsal rooms, theatres and meeting rooms.  Thus, the concept of the “MBA Award Winning” NFF Galleries was brought to life in 2012 and the JFF Studios in 2013. 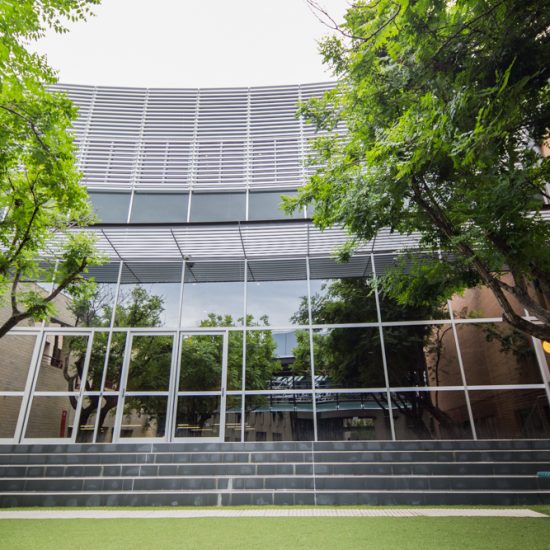 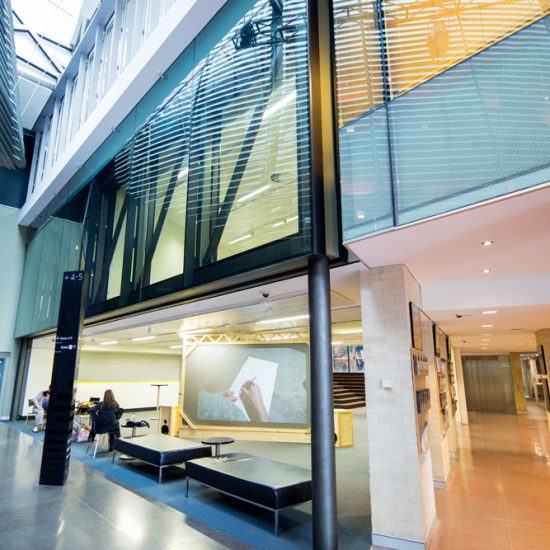 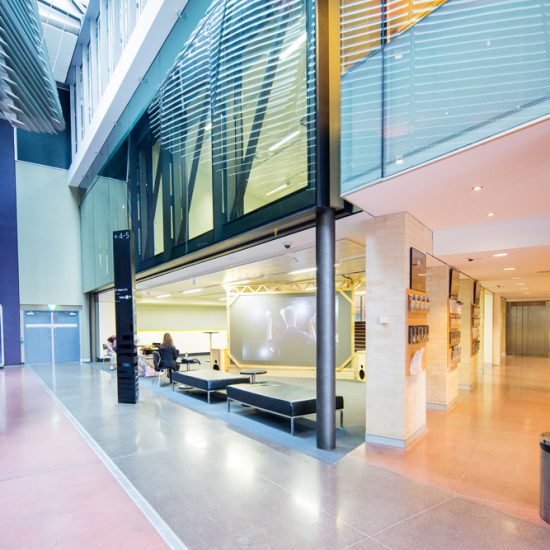 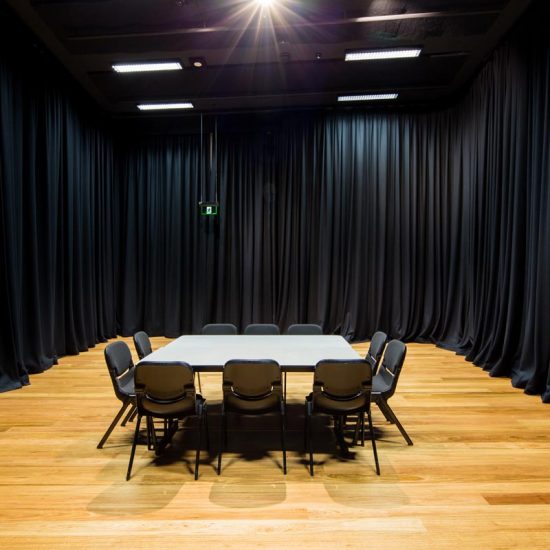 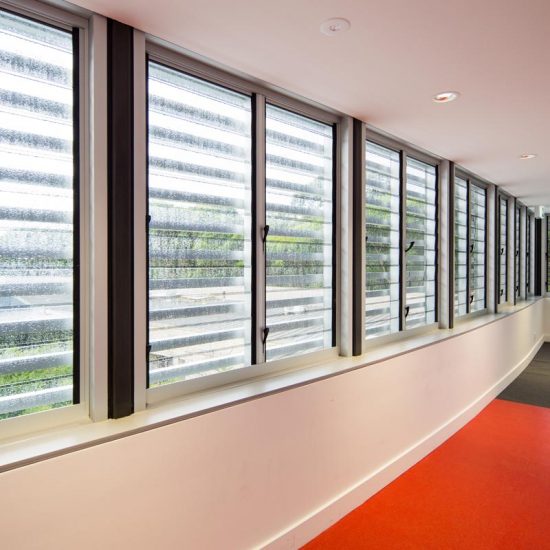 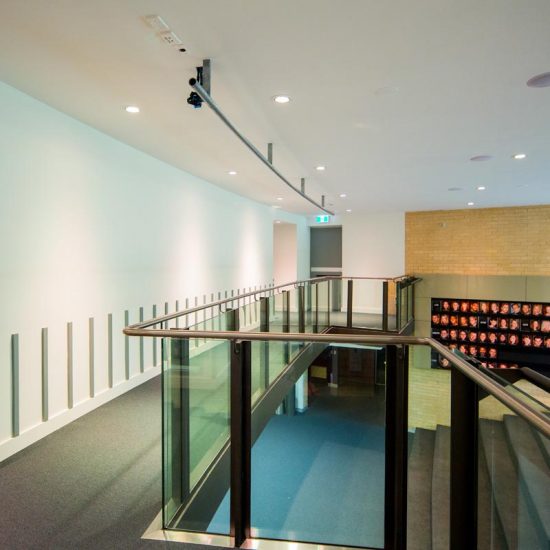 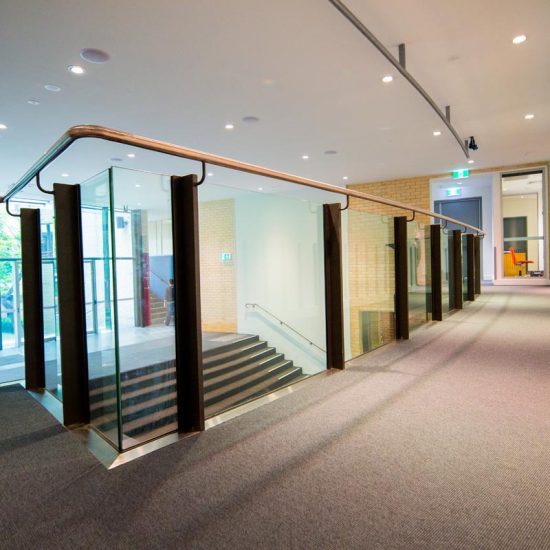 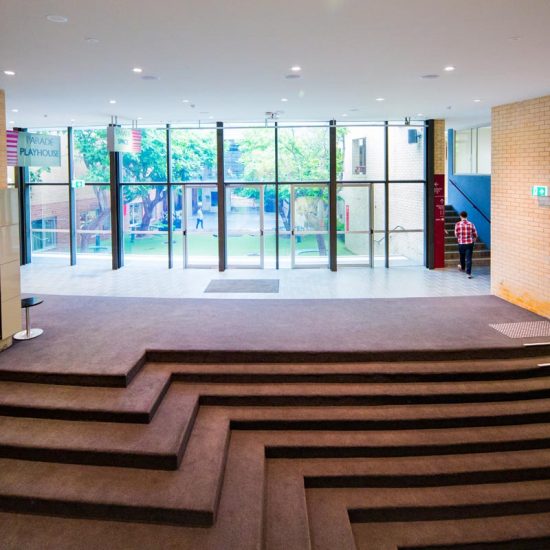 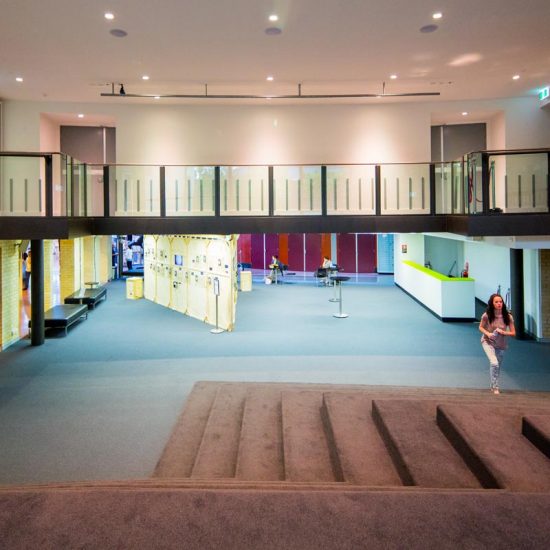 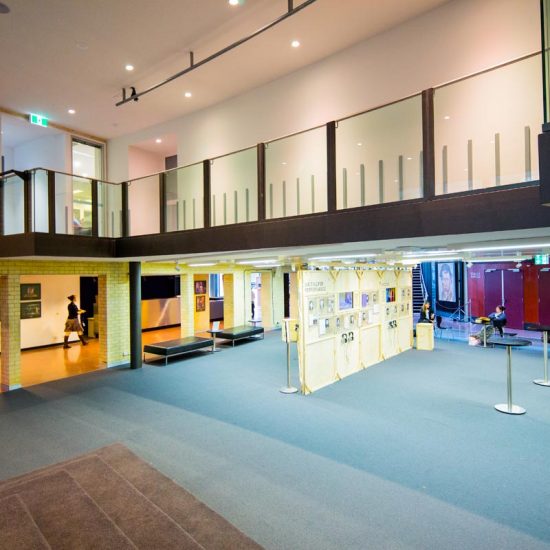 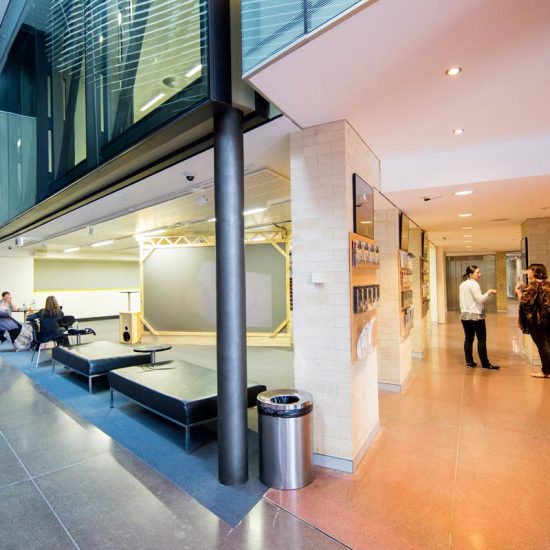 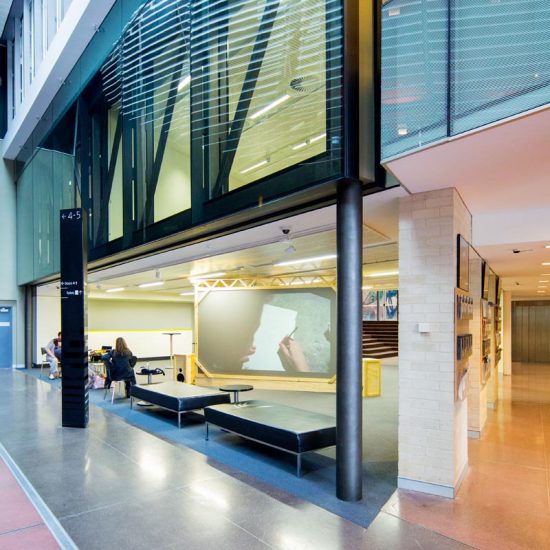 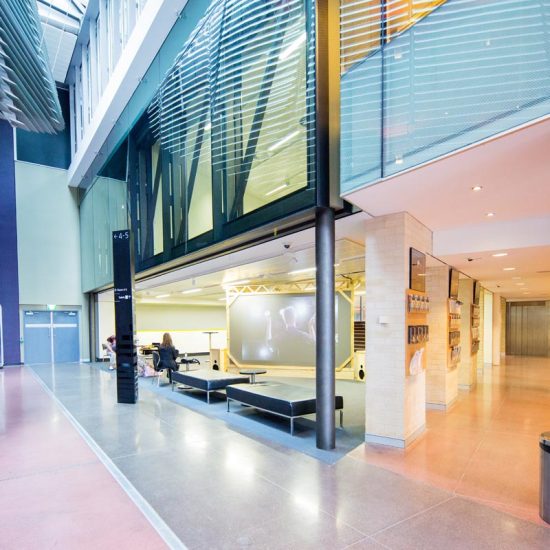 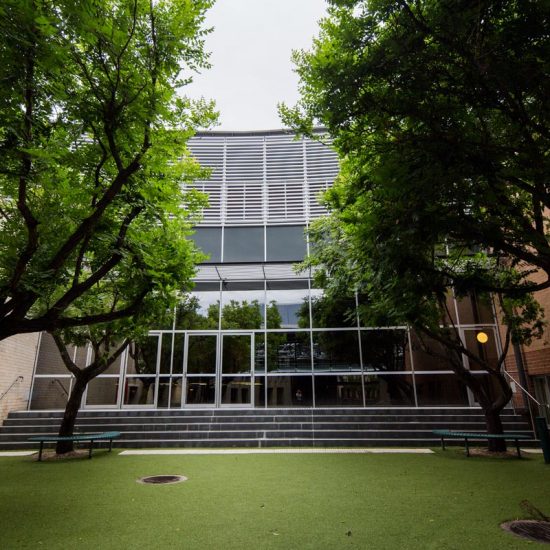 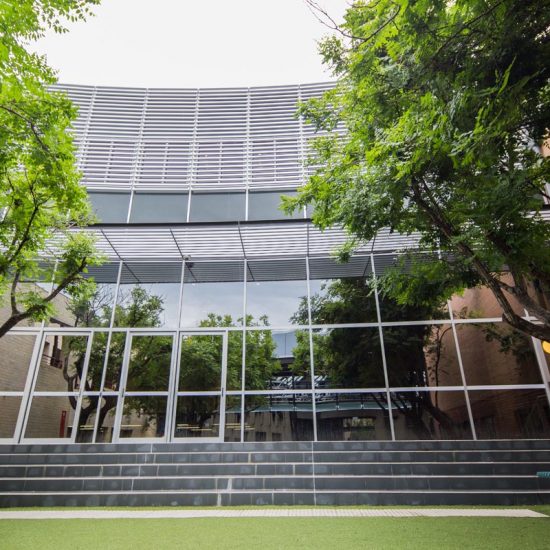 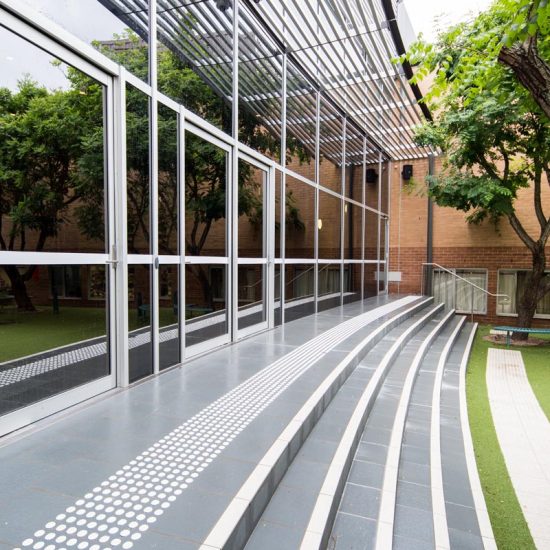 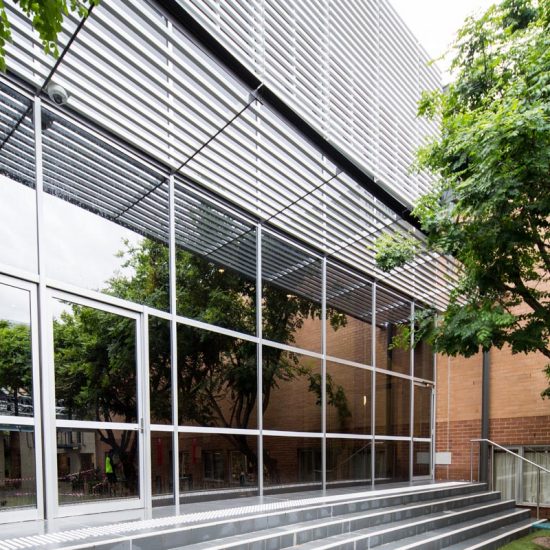