Giant Steps is a school that caters for children with autism. We have worked with Giant Steps on multiple projects since 2005, including a new staff break-out room, refurbishment to therapy rooms, and the refurbishment of existing heritage buildings which are used as the school library and therapy rooms.

Students in the school have adverse reactions to any change in their daily routine, so due to this highly sensitive environment, Carfax had to programme works in such a way to ensure that the school’s usual day to day classes and activities were not disrupted at any time.

Carfax successfully managed noisy works and access issues and can proudly say that the school carried on throughout the construction period without issue.

At the opening ceremony, both the school’s Director, Steve Anthony and the Federal Health Minister (at that time), The Honourable Tony Abbott MP, thanked Carfax for delivering such an exceptional project. 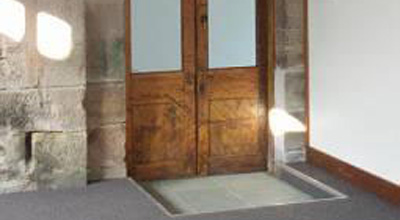 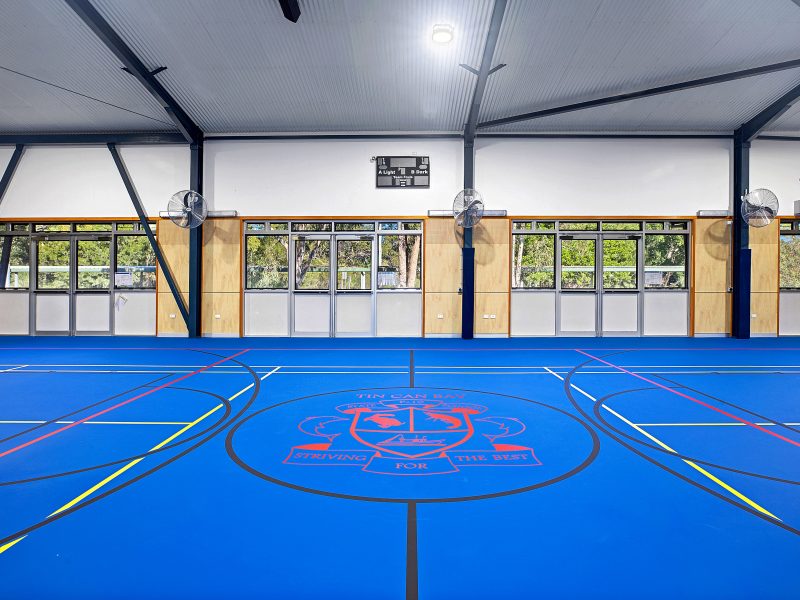